During the forties there have been many options that have emerged or have been rediscovered for people to maintain contact, or simply to meet new people and expand the social circle during confinement, one of those platforms is Omegle .

In case you have never heard of Omegle, it is a website launched in 2006, with quite a lot of popularity during those years, which was born with the premise of being an online space to chat with people of similar interests from anywhere in the world. Basically, another alternative to any of the online chat rooms that were very popular in those years. 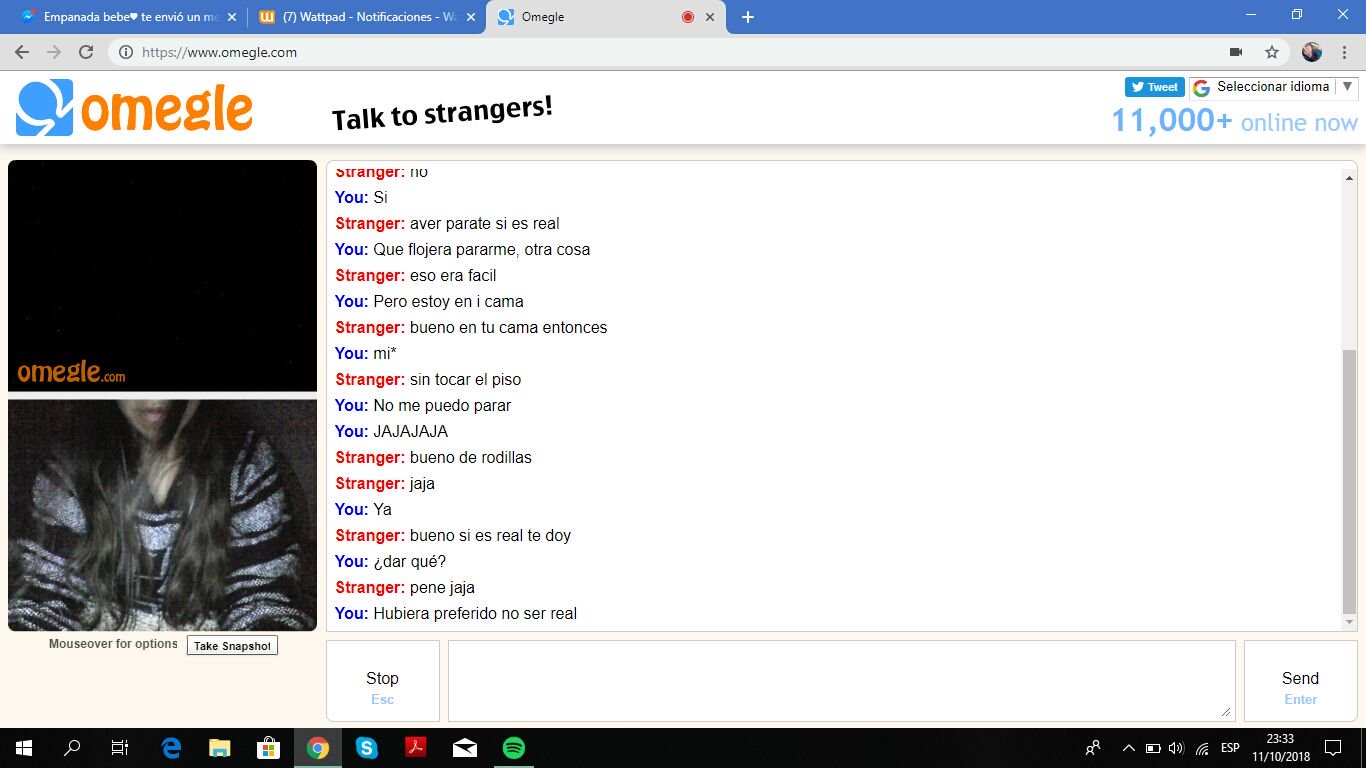 Omegle’s mechanism is really simple, which you can access the official page in the same way from your computer, tablet or smartphone. The first thing to do when entering the web is to select the language in which you want to speak. Being international, people from all over the world connect, so it is possible to reduce the number of people with whom you can have a conversation, in case you do not speak another language.

Another option it offers is the possibility of choosing between written or video chat. Normally, most of the people who access this page select the second one, since, if they have a camera, they want to live the experience completely. It is also  on this first page where you must select your interests, something optional, as indicated, but it can help people find others with similar interests. Sometimes it is not very accurate or people who are not related to a certain interest access that label.

Every conversation is a risk

The platform is defined as an anonymous place where you can have conversations with random people and without the need to register. The idea is attractive at first glance for the simple fact that you do not have to create a user or pay a membership to use the web or provide data such as age, unless the person wants to make them known, but in reality There are several dangers to which people are exposed in these kinds of places.

The platform is notorious for the lack of control over what can be found on it. And, although there is an unmonitored option intended for people of legal age, on many occasions, within the main platform, people have accessed by breaking the rules. It is worth noting that many adolescents access this platform due to the excitement of contacting people they do not know. This can be a big problem, and it  is really difficult to find people whose interests go a different way than sexual issues, which makes them potential victims of sexual predators.

But it is not only about the sexual issues that may appear on this website, the delivery of tokens for access to private conversations maintains an outdated architecture, which with basic knowledge can be skipped to access the information exchanged by chat users in your conversations.

While Omegle claims to monitor chats and videos in an attempt to control the content that is shared, there have been few occasions in which surveillance has been circumvented. In fact, hackers often “hunt” victims in these types of chats to steal their information, while others seek to establish a sexual conversation via camera and then extort money from the other person.